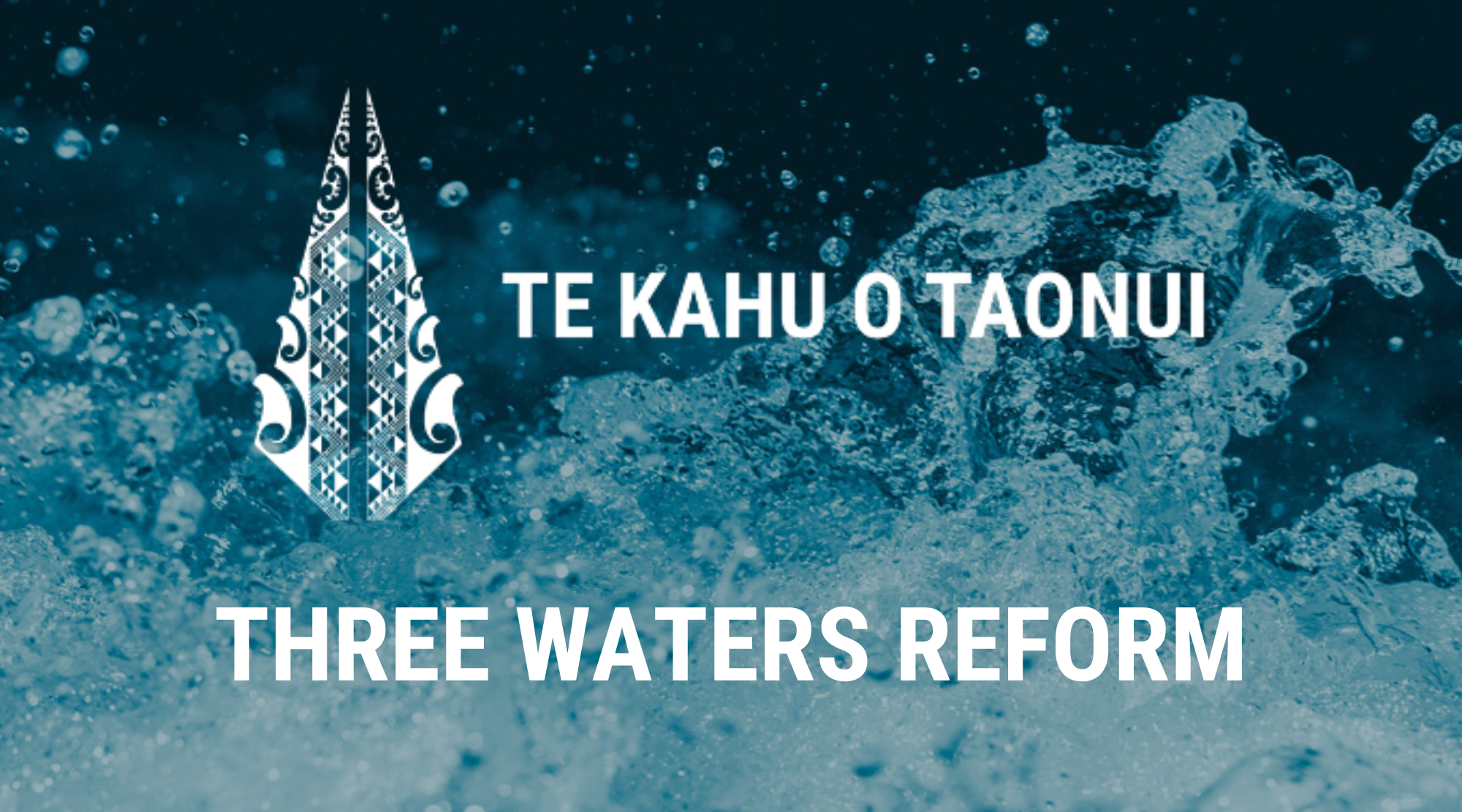 Three Waters is defined as Aotearoa’s drinking water, wastewater and stormwater. These water networks are facing a crisis and will continue to do so without some big changes. The Government is proposing to build a better system for our three waters that is still owned by the communities it serves.

The Northland-based three waters entity is important not just for Council, government, business, NGO’s, and iwi but for all Northlanders - ratepayers or not. Improving the water quality is what is important and it is a matter of how the region should be approaching the three waters for the benefit of everyone now, and into the future.

Whangarei District Council has opposed this entity and has offered a counterproposal which combines Whangārei, Far North and Kaipara district councils. WDC have been opposed to the Government’s billion dollar water reforms since June this year and since then have also funded a report on an Opt-Out option for them: Castalia Report. This report strongly suggests that the proper analysis for the plans has not been undertaken by the government and more work needs to be done to determine a full range of options with transparent and sound data. It is recommended that this work be completed with other similar viewpoints such as other Councils. The findings of the Castalia Report broadly speak to many other regions and Councils.

WDC is one of New Zealand’s strongest-placed councils in terms of its three water infrastructure investments and its financial position around that. Their stance comes in spite of the council standing to gain $133 million from the Government which includes significant deal sweeteners for them to join its three waters reform.

Government figures said under its three waters plans, Whangārei residents would pay $803 annually for their three waters services by 2051 – if WDC joined into amalgamation processes. It said if WDC did not join in, that figure would rise to $4055 a year. Future water infrastructure and servicing cost estimates could be even greater as it had not taken into account climate change or seismic risks and this impacts further on the community.

According to their website the Whangārei District’s public three waters system has a book value of $600m and replacement value of $1.2b. They manage their water systems well and during the 2019/20 summer season there were no water restrictions and the Council was able to assist other northern councils’ water supplies during the drought. They no longer have storm-related spills from the sewage system and investment includes new pumping stations and containment systems. Their stormwater systems have developed with the built environment over generations and more work has started to integrate all the information held and bring this system up to consistent standards across the water infrastructure.

Far North District Council is also rejecting the three water restructuring plans. In August, the council voted to provisionally opt out of the restructure. Concerns by the FNDC include a lack of clarification of the costs of restructuring, and fears people of the Far North would pay massive water bills in the future.

The Mayor and councillors also voted unanimously to:

● Gauge community support for the Government’s reform proposal and, if necessary, hold a referendum on the issue.

The Government has offered $2.5 billion across each Council region to opt in to the latest phase of Three Waters restructuring before the end of the year. FNDC could get $35.175 million if it opts in.

The Mayor and Councillors will decide in November whether to opt in or out of the Government’s Three Waters Reform Programme but are currently consulting with the community about their views of the reforms. The closing date for the survey is 22 October 2021. Far North District Council

The people of Te Tai Tokerau need to make sure they are up to date with the reforms and what they might actually mean for household water bills. Here is a snippet of what the current Council representatives think of the water reforms in the North.

WHAT DO THE NORTHLAND MAYORS SAY?

Far North Mayor John Carter: “Northlanders haven’t supported past proposals to merge local government services in Northland. We need to ensure that we fully understand the advantages and disadvantages of being part of an entity that provides three water services to 1.7 million people across a large area. We are concerned that the Bill may require councils to take over private water networks that fail to meet standards. The Bill defines a water network as any water supply that is not a single-dwelling supply, so the new standards will apply to marae and community facilities."

Whangārei Mayor Sheryl Mai: “We will be reminding the Internal Affairs Department that it said participation in the three waters reform was voluntary with the ability for Councils to opt out.... In short, we are asking the Government to substantiate its claims and provide the information we need to make an informed decision, and making it clear that we undertook this process in good faith and that we expect the same from the Government."

Kaipara Mayor Jason Smith: "The proposed water entity for Auckland and Northland will be the largest of the four, at 1.7 million people. Auckland represents 92 percent of the population ... Northland may not even get one seat at the representative group which selects the board of the Entity A, from the three Councils in the north, due to the population differences. That would be a big change for the people of Northland who are used to knowing who’s making Council decisions that affect them – and I don’t know how they’d like the idea of being ‘done to’ rather than ‘done with’."