Ngatikahu ki Whangaroa (NKKW) is a claimant group (at the time of settlement) of approximately 3,000 people. The Iwi is bordered by Ngāti Kahu to the north-west and Ngāpuhi to the south-east. Moving into the Mangonui Harbour, Ngātikahu ki Whangaroa acknowledge the Mana Whenua and Mana Moana of Ngāti Kahu, and the boundary with Ngāti Kahu from the maunga, Whakaangi, south to Waiaua and Te Hihi, then south to Paewhenua Motu (Island). From there the boundary follows the Oruaiti River inland, taking in Ōtangaroa, Maunga Taratara, then to Waihapa, and Waihapa Bay, following the shoreline along to Tōtara North, north to Kōwhairoa, and westward to Taupo Bay, Frear Bay, Tupou Bay, Motukahakaha, into to Waimahana, and then back to Taemāro.⠀
⠀
In October 2004, the Crown recognised the mandate of the NKKW trust board (NKKW Trust Board) to negotiate on behalf of NKKW. The Crown and NKKW Trust Board signed Terms of Negotiation, also in October 2004. An Agreement in Principle (AIP) was signed in December 2007, and a refined AIP was signed in July 2014. ⠀
The trustees of NKKW Trust Board established a post settlement governance entity in 2015 and named after the common ancestress, Kahukuraariki - Kahukuraariki Trust (the Trust). The Trust was established to receive all settlement assets from the Crown.⠀
This is the boundary for Ngātikahu ki Whangaroa, agreed in the legislation. We describe their ancestral lands as being between the eastern side of the Mangonui Harbour, across to the Whangaroa Harbour. 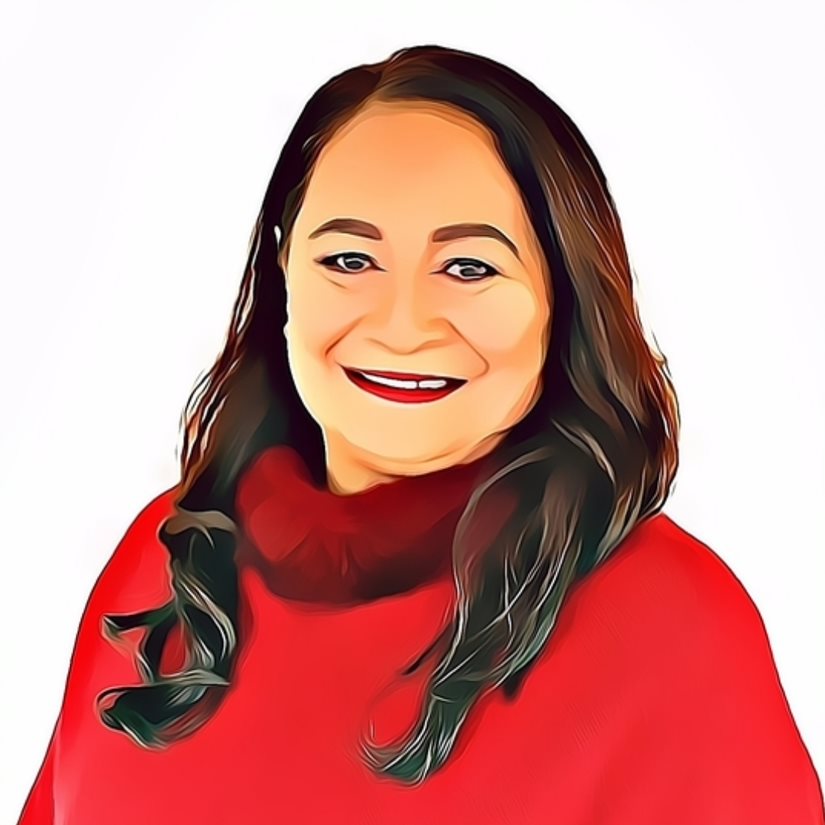 Teresa is the representative for Waihapa Marae. After a 12-year career working internationally with Citibank (during which time she rose from Service Assistant to Vice President), she is now putting those experiences and decades of community and corporate governance back into her people.

Teresa was the CEO of Te Rūnanga-a-Iwi o Ngāpuhi from 2004 – 2011. Today she is CEO of Māori Women’s Development Incorporated – an inspirational and incredibly well-resourced organisation that provides loans and wrap-around support for Wāhine Māori in business, and their whānau.