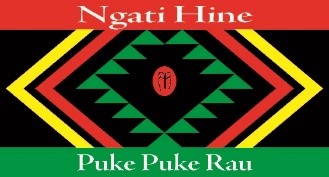 Ngāti Hine is an iwi with a rohe in Northland, New Zealand. It is part of the wider Ngāpuhi iwi.

Ngāti Hine is descended from a female ancestor, Hineamaru, a great granddaughter of Rāhiri who settled in the Waiomio Valley, near Kawakawa. The prominent leader in the early years of European contact was Te Ruki Kawiti (1770s–1854).

Te Rūnanga o Ngāti Hine represents the iwi in resource consent consultation under the Resource Management Act, but that does not imply formal Crown recognition of the iwi, or the trust's authority to act on behalf of the iwi. Under the Māori Fisheries Act, if Ngāti Hine correctly withdraws from the joint mandated iwi organisation of Ngāpuhi, it will also be recognised as an iwi under that Act. The charitable trust is governed by a tribal parliament, Te Mara a Hineamaru, which is made up of three representatives from 13 marae and based in Kawakawa. 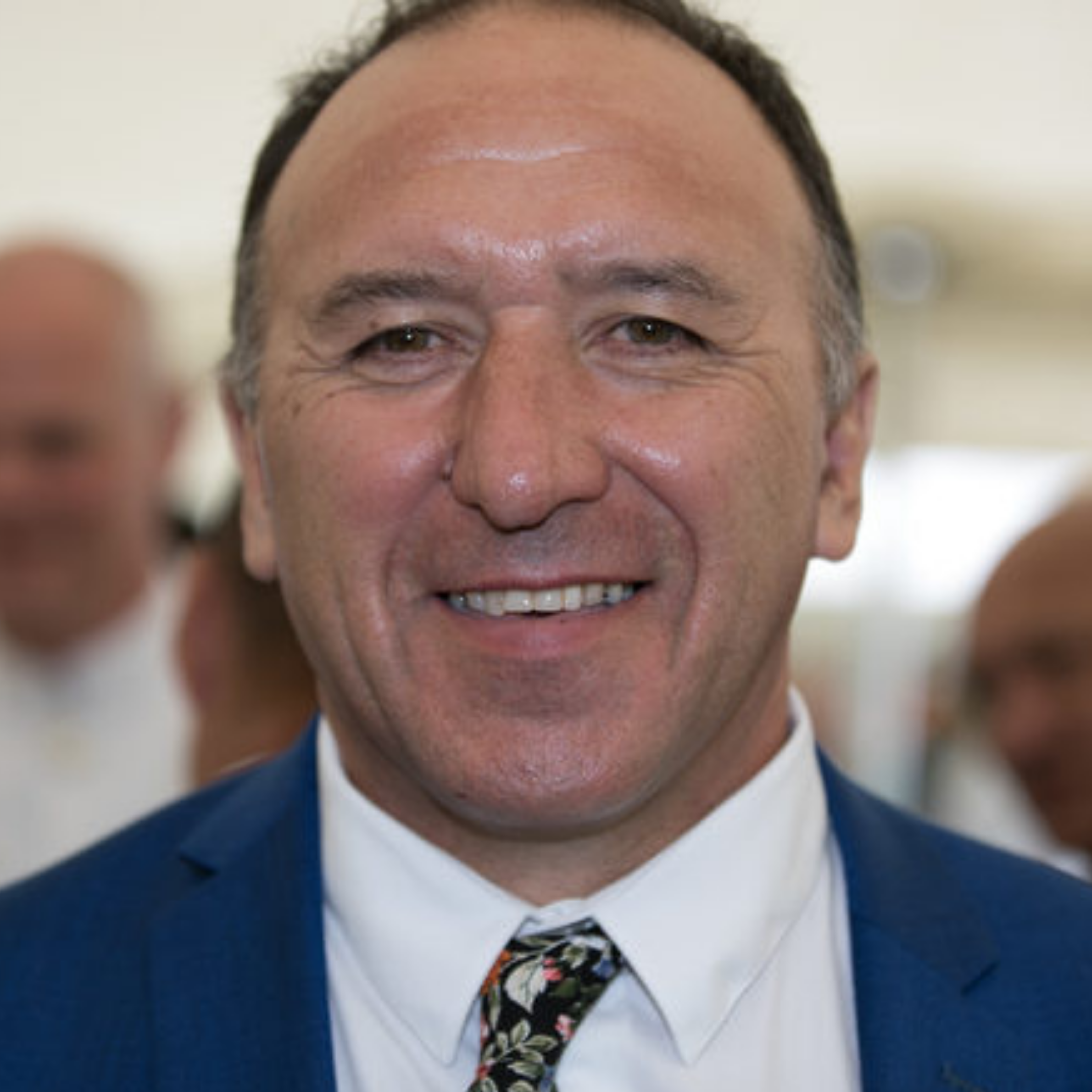 Pita Tipene is of Ngāti Hine and Ngāpuhi and has an educational background having taught in Tai Tokerau secondary schools and worked in a number of regional and national administrative roles in the education sector. His is the current chairman of the Ngāti Hine Forestry Trust and has a number of other governance roles amongst his people including Deputy Chair of Te Rūnanga o Ngāti Hine, is on the Waitangi National Trust, and the Federation of Maori Authorities.