Ngāti Kuri are descended from the original inhabitants, the founding peoples of the northernmost peninsula of Aotearoa, in Te Hiku o Te Ika. These peoples, known also as Te Iwi o Te Ngaki, were already occupying Te Hiku o Te Ika before the arrival of the many migratory waka from Polynesia. Their ancestor was Ruatamore.⠀
⠀
Ngāti Kuri also trace their whakapapa to the Kurahaupo waka which first made landfall in Ngāti Kuri’s rohe at Rangitahua, the Kermadec Islands. The mana and the rangatiratanga of Ngāti Kuri extends throughout its rohe over all the whenua and the adjacent moana. The Ngāti Kuri rohe is generally described as north of a line from Maunga Tohoroha (Mt Camel) in the east to Hukatere in the west and extending north-west to Motuapao, across to Te Rerenga Wairua and then east to Murimotu and including the islands of Manawatawhi (the Three Kings) and Rangitahua (the Keremadecs).⠀
⠀
The Ngāti Kuri ancestors of ancient times laid the foundation for Ngā Uri, their descendents, as expressed in the following whakatauki:⠀
"Ko takoto kē ngā kōrero a ngā mātua mo te whenua - The foundation of manawhenua was set by the ancestors of ancient times"⠀
⠀
These ancestral linkages affirm Ngāti Kuri as tangata whenua.⠀
⠀
The board represents the interests of Nga Uri o Ngāti Kuri. As an elected body, it is their responsibility to exercise tino rangatiratanga, to protect our cultural identity and authority as kaitiaki of our rohe, and to build the capability of our whanau, hapu and marae so we achieve optimal quality of life. 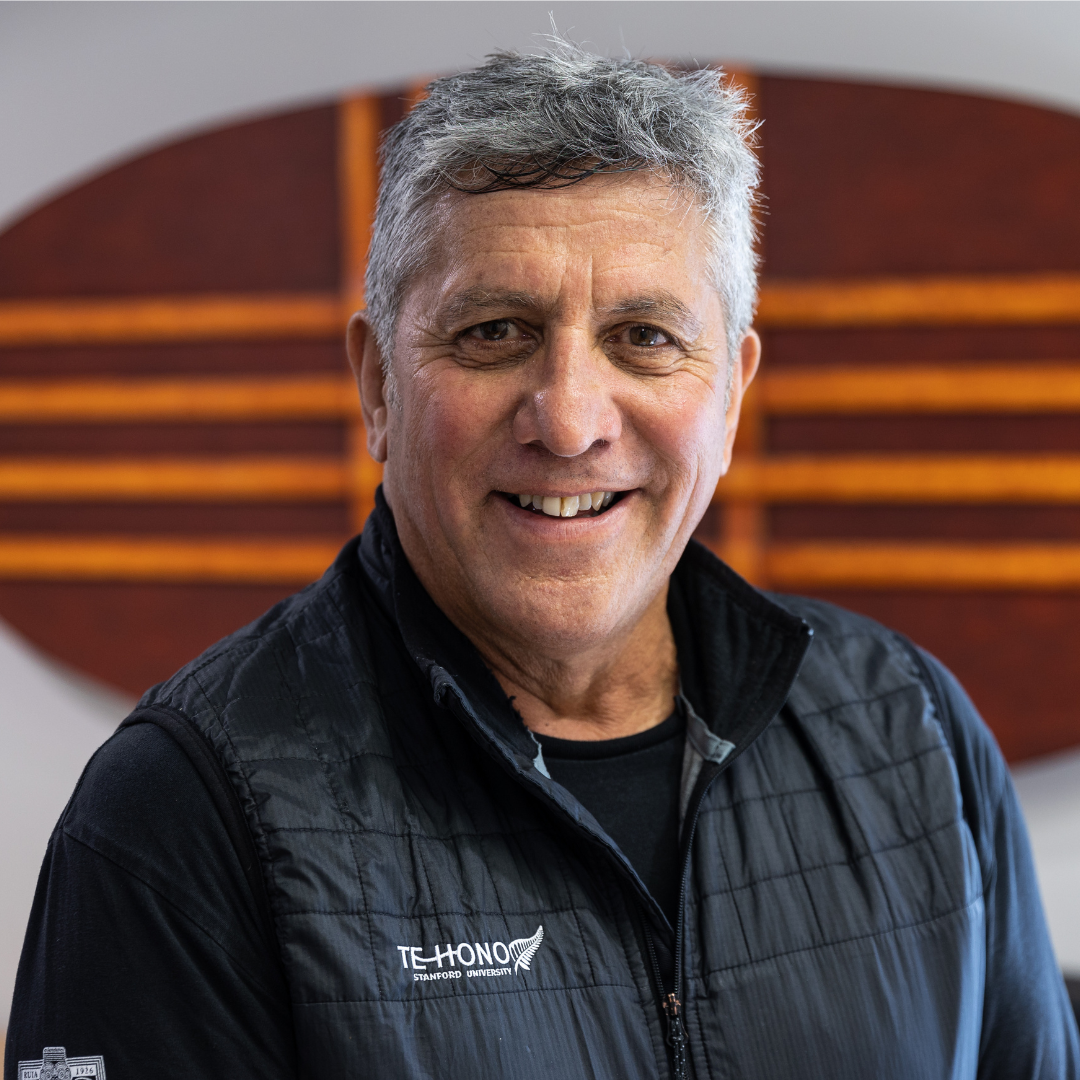 Harry has served on the Board since 2008. Harry’s hapu affiliations are Ngāti Waiora and Ngāti Murikahara. For the last 20 years he has with his partner built up Plastics Recycling and Manufacturing operations in New Zealand and Australia. Product from these plants are marketed and distributed globally.

He has extensive governance experience also. He was a Government appointed member of the Auckland District Health Board and served for seven and a half years, both as Deputy Chairman and The Chairman of the Audit Risk and Finance Committee. He is currently the Chairman of the New Zealand Maori Arts and Crafts Institute (Trading as Te Puia) which is the third most visited tourist attraction in New Zealand. He is also currently the Chairman of the Ngāti Whatua o Orakei Health Clinic a small Health Provider serving the health needs of Orakei, Glenn Innes and Otahuhu. He is also a member of the Packaging Council Executive an Advocacy Body representing the interests of Manufacturers.

Harry has deemed it important to reinvest back into his Iwi, Ngāti Kuri. “Both the history of Ngati Kuri and the people has demonstrated a level of service and humility. Many have contributed to where we are today. There is still much more to do. To be part of this going forward would be a wonderful privilege.”