Te Aupōuri are one of the five iwi of Muriwhenua, also known as Te Hiku o te Ika a Māui, the Far North of Aotearoa. The people of Te Aupōuri share a number of well known ancestors with wider Muriwhenua and from these ancestors descend two families from which Te Aupōuri as an independent iwi trace their descent. ⠀
⠀
Te Aupōuri were originally known as Ngāti Ruānui. They were closely related to Te Rarawa, particularly through the marriage of Waimirirangi to Kairewa. Their daughter, Haere-ki-te-rā, was the ancestor of the Ngāti Ruānui chiefs, Whēru and Te Ikanui. Another daughter, Pare, along with her husband Te Rēinga and brother Tamatea, were important early leaders for the predecessors of Te Rarawa. Ngāti Ruānui dominated the Whāngāpē and Herekino harbours. Over time they came into conflict with their relations Ngāti Te Rēinga, Ngāti Kairewa, Ngāti Manawa and Ngāti Te Aewa. These four tribes were emerging as a strong unified group out of settlements at Motutī, Whakarapa and Motukauri on the northern shores of Hokianga Harbour.⠀
⠀
The two groups fought several battles in the Whāngāpē and Herekino harbours, and at Ahipara and Hukatere along Te Oneroa-a-Tōhē. During one of these battles, Te Ikanui and Whēru were besieged in their pā at Pawarenga on the Whāngāpē Harbour. One night they burned their possessions in order to create a screen of smoke, and then escaped unseen across the harbour. From then on Ngāti Ruānui were known as Te Aupōuri, from ‘au’ (current) and ‘pōuri’ (smoke or ash).⠀
The iwi of Te Aupōuri have their primary turangawaewae at Te Kao at the southern end of the Pārengarenga Harbour, with Te Oneroa-a-Tōhē (Ninety Mile Beach) to the west and Tokerau (Great Exhibition Bay) to the east. 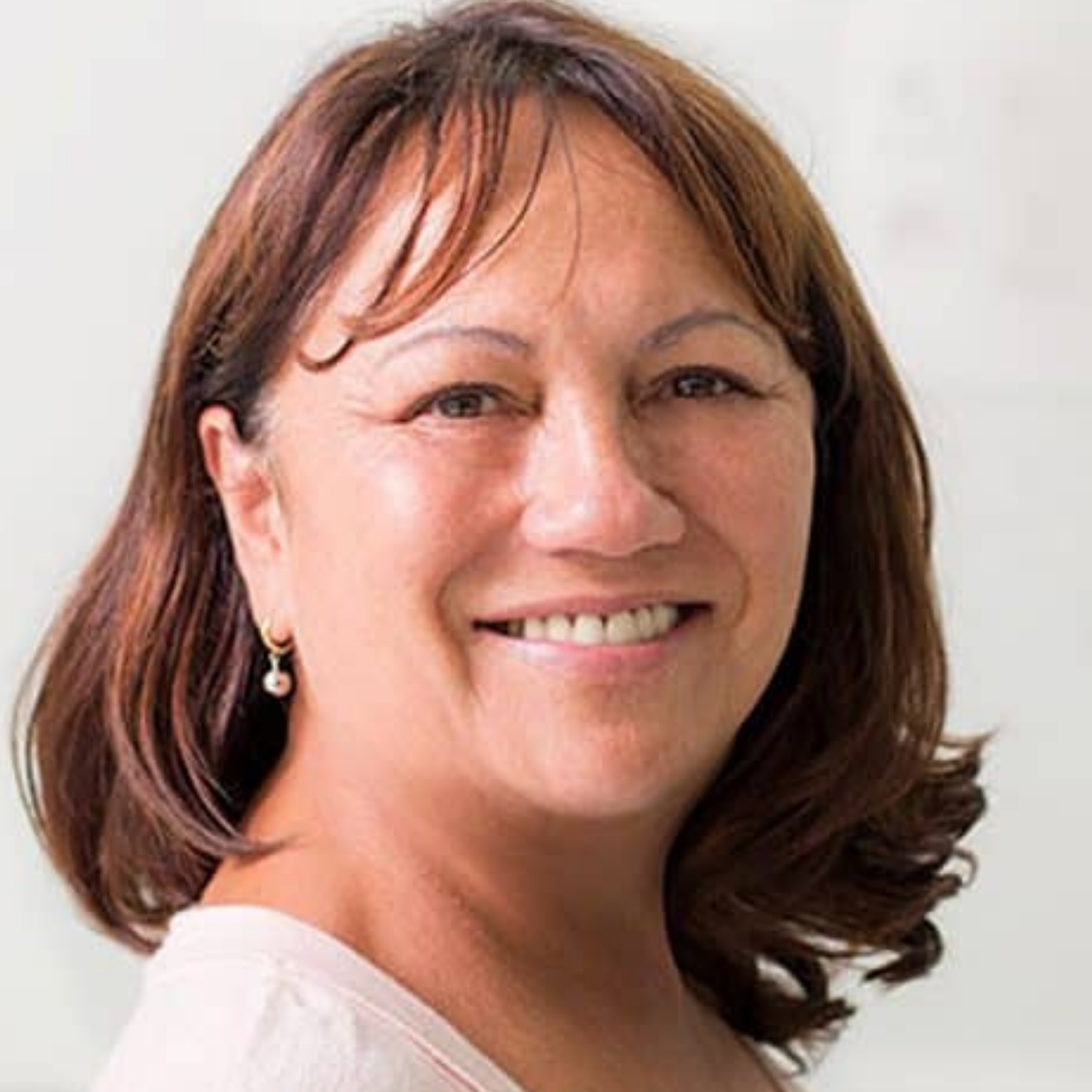 Rhonda Kite, who heads company Kiwa Media, has worked as a producer on many documentaries, as well as anthology series Mataku and feature-length doco Squeegee Bandit.

Kite's first gig as producer was Ōtara - Defying the Odds, which won a NZ Television award for best Māori Programme in 1999. Directed by Haunui Royal, the programme followed eight success stories from Ōtara, working to break down stereotypes about the suburb. Two further documentaries from the Kite/Royal team would be nominated in the same category in 2002: cross-cultural adoption documentary Someone Else's Child and The Truth about Māori.

Soon after, Kite established Kiwa Media Group. The company began by translating overseas cartoons into Māori — the job led to Kiwa developing VoiceQ. The specialised post-production software aids dubbing and dialogue recording, offering scrolling text on a screen as actors work in the studio. Kite is VoiceQ’s president. The company's products have sold globally, while at home VoiceQ is the biggest provider of dubbed television in New Zealand.

In 2004 Kiwa launched long-running TV series Kete Aronui. Made for Māori Television, the half-hour show profiles a wide range of Māori artists, as they talk about their work, lives and aspirations. Kite has also produced docos on the Māori practice of Whāngai, in which babies aren't raised by their birth parents, historical Pākehā who embraced a Māori way of life, and children's perspectives on gangs.

Won over by a short promo, Kite signed on to co-produce Sandor Lau's documentary Squeegee Bandit. This portrait of a charismatic Māori windscreen cleaner went on to win a number of awards, including NZ's Best Digital Feature of 2006.

By 2009 Kiwa had begun applying its post-production skills to digital publishing, creating ”interactive, multilingual” books for touchscreen devices like the iPad and iPhone. The company's 'QBook', developed using the VoiceQ software, now forms the lion's share of its business. In late 2011 a group of Kiwi-based Chinese investors took a 25 per cent stake in Kiwa.

Named North and South's 2007 New Zealander of the Year in the It and Communications section, and Māori Business Woman of 2002, Kite has spent time on the executive of Spada, Māori filmmaker's organisation Ngā Aho Whakaari, and as a board member of NZ On Air. In 2018 she was named an Officer of the New Zealand Order of Merit, for 'services to media technology, television and film'.