According to Te Rarawa tradition, Te Rarawa’s historical development can be broken down into three main periods. The first is cosmological, consisting of our Atua Māori. This indigenous understanding of the universe benchmarks our existence as early Polynesians. ⠀
Te Rarawa shares a 6,000-year history of traversing the vast southern Pacific oceans. Te Rarawa ancestry flows from tūpuna like Tāwhaki, Toi and Kiwa whose lineages can be traced from numerous Pacific locations to living Te Rarawa communities of today. The notion of fluidity in tribal boundaries notwithstanding, Te Rarawa exercised tino rangatiratanga as tāngata whenua generally in the areas beginning from Hokianga; eastwards following the Hokianga River to Mangataipa, situated at the base of Maungataniwha; northwards along the ranges of Raetea to Takahue and following down the Pamapuria River to Maimaru, across towards Awanui; and westwards to Hukatere on Te Oneroa a Tōhē (Ninety-Mile Beach), then back down the beach to Ahipara; southwards to Tauroa, Ōwhata and Whāngāpe and down the coastline to Mitimiti and back to Hokianga, being the southern boundary of Te Rarawa Iwi. For centuries the rohe of Te Rarawa was continually tested through rivalry, conflict and dispute with neighbouring Iwi, who shared common historical associations, whakapapa and tūpuna with Te Rarawa. 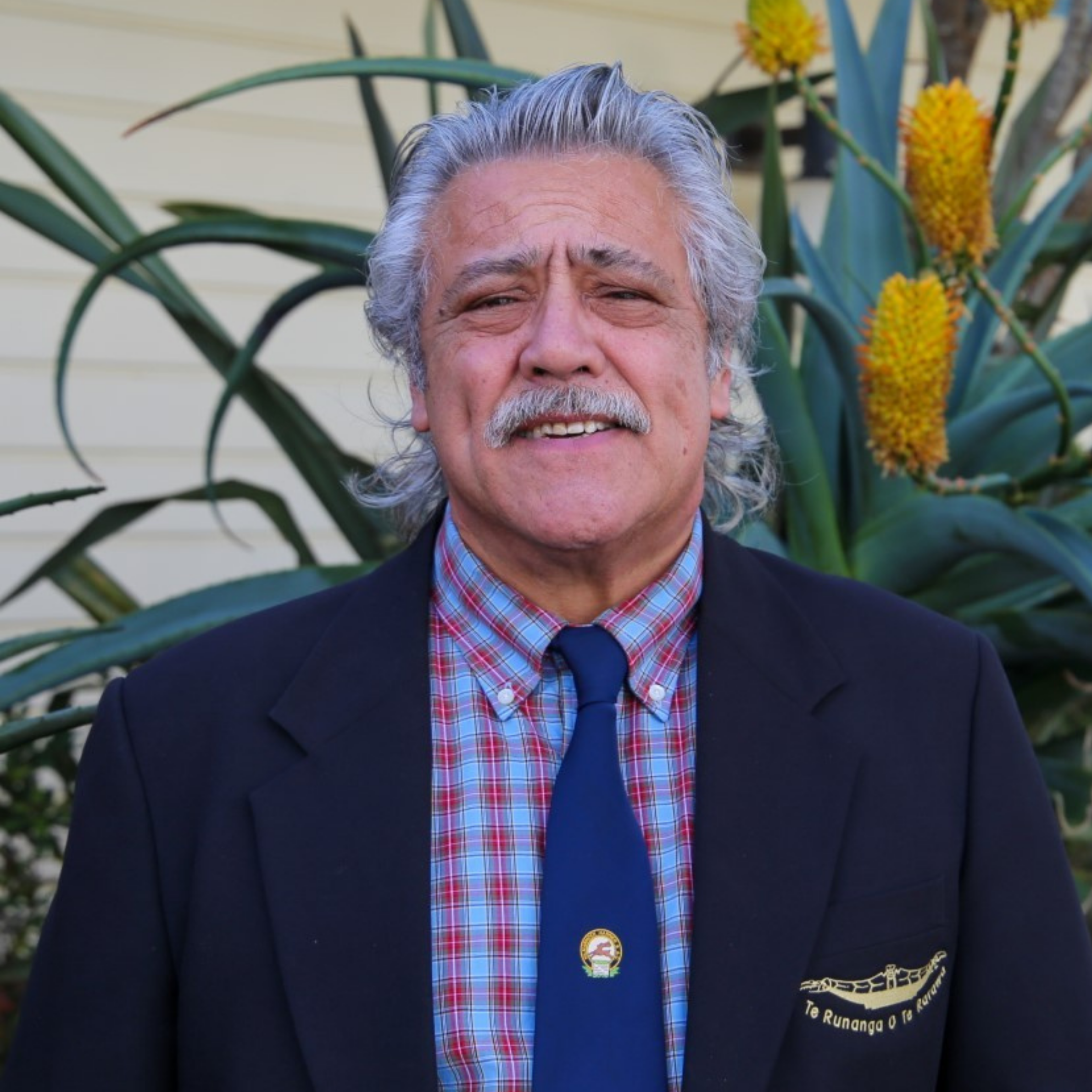 Haami Piripi has spearheaded key Māori development projects in the public sector and served as Chief Executive of the Māori Language Commission. Haami is an active participant in the Regional and National Iwi Chairs Forum where he has chaired the Education and Social Sector Iwi Leaders Working Group. He is a leading advocate for E Tū Whānau. As Chairman of Te Rūnanga o Te Rarawa his goal is to uphold their Vision & Mission that Te Rarawa whānau are strong in their identity, are active within their marae and making a contribution. Haami endeavours to help provide the means for hāpu and marae to develop their resources within each rohe and to enhance the wellbeing of all of Te Rarawa.